The added value of HOLISTIC Energy Management Solution is the “data-driven” Intelligent Management System that encounters the inherent barriers of the analytical, simulation based tools, which are building / sector specific, enabling thus the “plug in” of different infrastructures that generate streams of data, their modelling and further processing, through inference rules, to produce short-term actions.

It enables the use of a large amount of time-series data obtained from building energy management and other monitoring systems, which are integrated with context data, such as weather conditions and energy prices.

In contrast with typical systems, which require a simulation model of the building to suggest decisions, the short-term action plans suggested by the proposed approach are calculated through the forecasting of building performance in the future based on large amounts of historical data.

The action plans refer to the intelligent energy management in buildings and facilities, taking into consideration their interaction with energy systems. For instance, exploiting thermal comfort theory and feedback received from the building users (using the Thermal Comfort Validator - TCV web app), we can calibrate the optimal set point temperature based on real sensation.  The suggested actions can also foster efficient management of energy flows at a broader level, integrating energy demand, generation and data/energy infrastructures.

END_OF_DOCUMENT_TOKEN_TO_BE_REPLACED 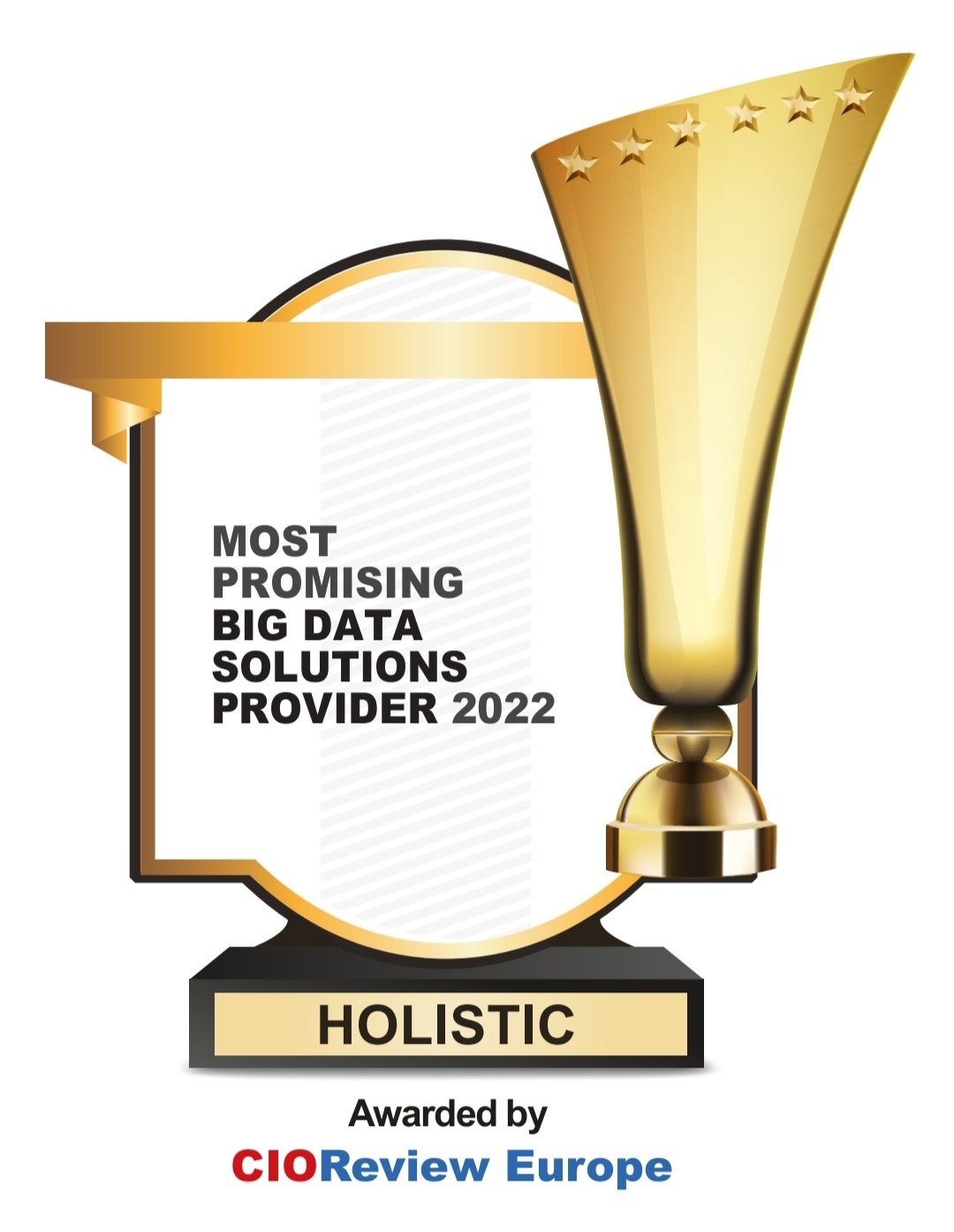 One of the most promising big data solutions providers 2022 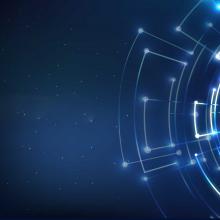 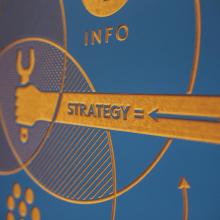 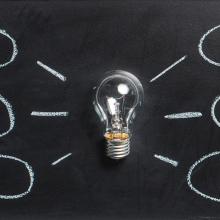 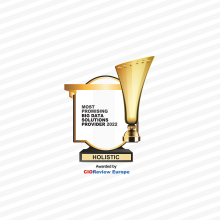 HOLISTIC ranking among the top10 most promising big data solutions providers for 2022…
February 23, 2022 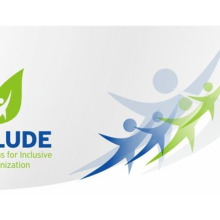